How Blizzard Disappointed The Diablo Playerbase With Immortal

The Diablo franchise has gained a large and loyal playerbase since the release of the first Diablo game over two decades ago in 1996. The latest game in the franchise, Diablo 4 was announced back in 2019 and has had its release date postponed until 2023. Blizzard has since released the free-to-play (F2P) action-RPG mobile game ‘Diablo Immortal’.

The game is mobile-focused but is also in Early Access on PC already due to the game’s high-quality production. Despite the hype from the community for another successful Diablo game, this one largely disappointed a majority of the playerbase with the main issue being in-game microtransactions. This blog will analyse everything that went wrong with Diablo Immortal and why it has received such negative reactions from its community. 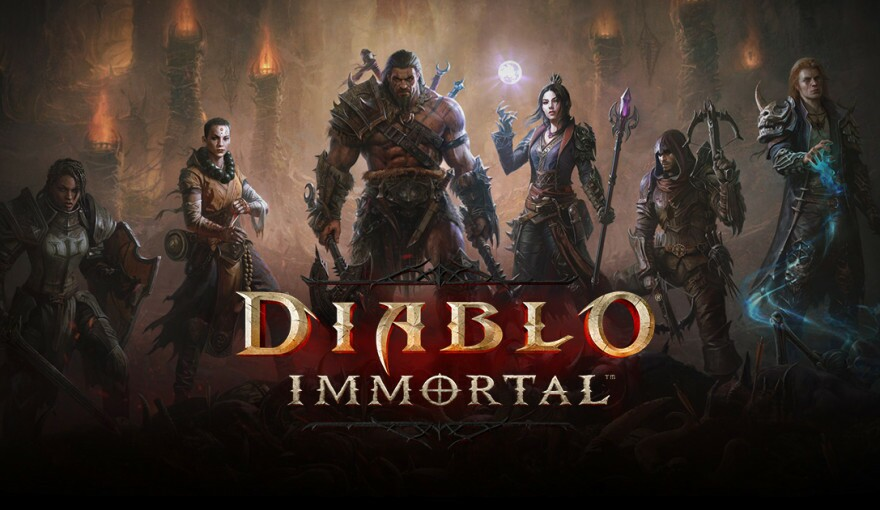 Is Diablo Immortal A Pay-To-Win Game?

Diablo Immortal is a F2P mobile game, therefore there is no obligation for players to spend their money on the game. However, the biggest issue is that the game repeatedly asks players to make microtransactions for extra loot. It seems that to get the best rewards and upgrade your character, players must purchase Legendary Gems from the store. This has led to many players branding Diablo Immortal as a pay-to-win game.

Even if players do purchase the game’s premium currency from the store to buy Legendary Crests, it is still not guaranteed that players will get a five-star Legendary Gem. An example of this is a Twitch streamer who recently spent over £12’000 and only got one five-star Gem. Diablo Immortal has even been banned from release in Belgium and the Netherlands due to their loot box and in-game gambling laws. 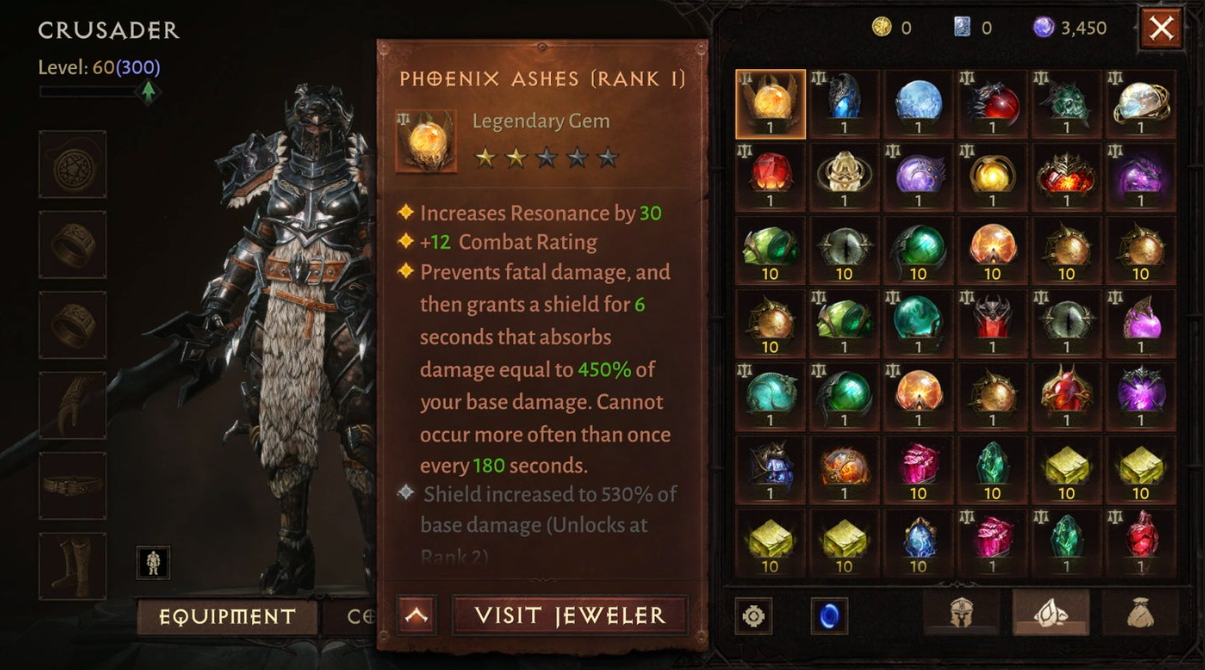 Excluding the obvious issues with Microtransactions in Diablo Immortal, many players have stated that elements of the gameplay are still enjoyable. Many skill options contribute to entertaining combat, the story progresses at a good pace, and the character progression systems allow players to rewardingly upgrade their character without microtransactions. Many players have already progressed through 20+ hours of the game without making purchases, although they would be unable to fully upgrade their character to the maximum level of 60.

Even on mobile the game still has almost endless gameplay opportunities including the campaign, new dungeons, and higher-difficulty levels. However, the further players progress into the game, more pop-ups and opportunities to spend money come along and players will be required to spend money to get their character to the maximum level. These persistent requests for microtransactions are what have put most players off and labelled Blizzard as greedy, considering the game is F2P. The game also gets harder as it progresses so players will need to upgrade their characters but cannot do so without spending money. 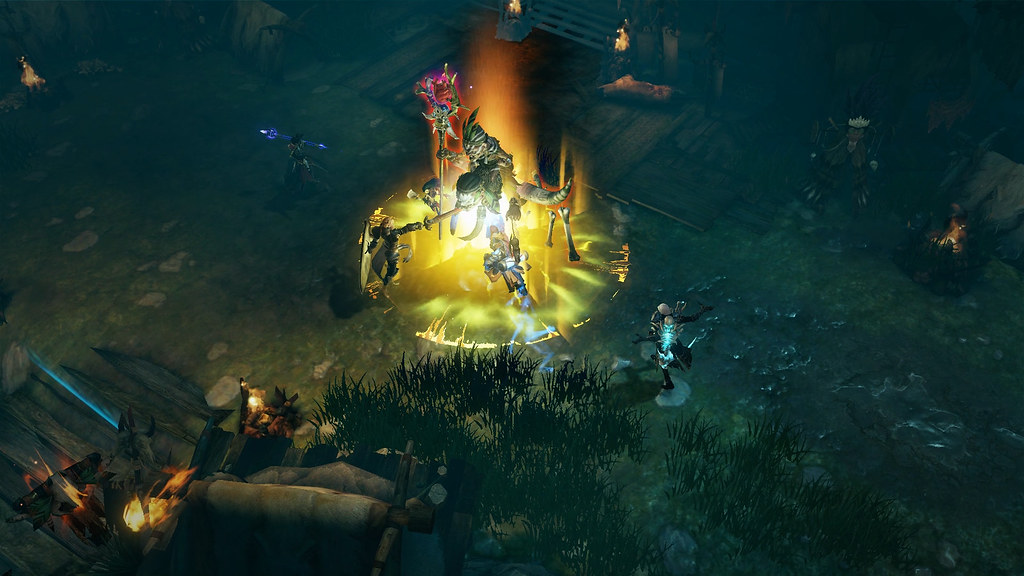 As this is the first Diablo game on mobile, there were also some concerns around the touch controls. So far, players seem to enjoy the touch controls as you can easily move your character and aim separately and this suits its gameplay and combat style well. The mobile-game supports controllers and players can use a mouse and keyboard for the PC version. The game has had over 5 million total downloads and has made $24 million in its first two weeks. The USA accounted for 43% of this, and South Korea for 23%.

Despite some positive talk about the versatility of the gameplay and the UI, the negative conversation around microtransactions is too overwhelming and has resulted in very negative review scores from multiple sources. Players say that the game is too aggressive and persistent in asking you to spend money and it ruins the experience. At the time of writing, on Metacritic, the iOS game has a User Score of 0.4 and of 5’433 ratings, 5’207 of them are negative. On PC the game has a User Score of 0.3, the lowest ever for a PC game. On IGN, 80% of Community Ratings are also negative.

Unfortunately for players, it seems they cannot get the full experience of Diablo Immortal without inevitably spending money on the game, and Blizzard’s attempt to goad this has frustrated the large majority of the Diablo community. While this is a mobile-focused game and precedes Diablo 4 before its release next year, players do not like the approach that Blizzard has taken with the game and are mostly upset with needing to spend money to max your character.

Without spending money it is impossible to fully upgrade your character in the game. Some players have defended this and said Blizzard needs to find a way to make money from the game, however, many are still frustrated that it is advertised as free-to-play but you must spend to achieve full completion of the game and this should not be the case for a F2P game.

Thank you for reading another Player XP insights article this time on the action-RPG Diablo Immortal. What do you think about Blizzard’s approach to pushing microtransactions in the game? Feel free to contact us via email or Slack with any questions or queries, and check out more Player XP insights blogs on our website.