We are excited to say that Player XP will be attending Devcom and Gamescom this year in Cologne, Germany! After going digital for 2 years, we could not be happier that Gamescom is back live and we can attend. We look forward to seeing the latest groundbreaking news in the games industry and meeting with some of you in attendance.

Our CEO Christopher Weavill and CTO Andrew Husband are in Cologne next week representing Player XP. They are meeting with multiple Player XP clients and can’t wait to catch up with as many people as they can throughout the week. So if you would like to meet with them too then don’t hesitate to reach out and they would be happy to arrange a time with you.

Devcom is a 2-day event preceding Gamescom on Monday the 22nd and Tuesday the 23rd of August 2022. Devcom is the official game developer event of Gamescom and Europe’s biggest game developer community-driven conference. It was officially established in 2017 and originally a five-day framework for a series of events but has now become a yearly experience around game development and publishing!

Gamescom is back in person this year being hosted at the Koelnmesse, Cologne from Wednesday the 24th to Sunday the 28th of August and is being streamed live globally. Gamescom Opening Night Live kicks off the conference on Tuesday 23rd of August at 7 PM BST, hosted by Geoff Keighley.

Gamescom is the world’s largest and most famous annual games festival and Europe’s leading business platform for the games industry. This year over 500 companies have already registered to showcase their projects on site, including some of the biggest names such as Xbox, SEGA, Warner Bros, 2K and many more. 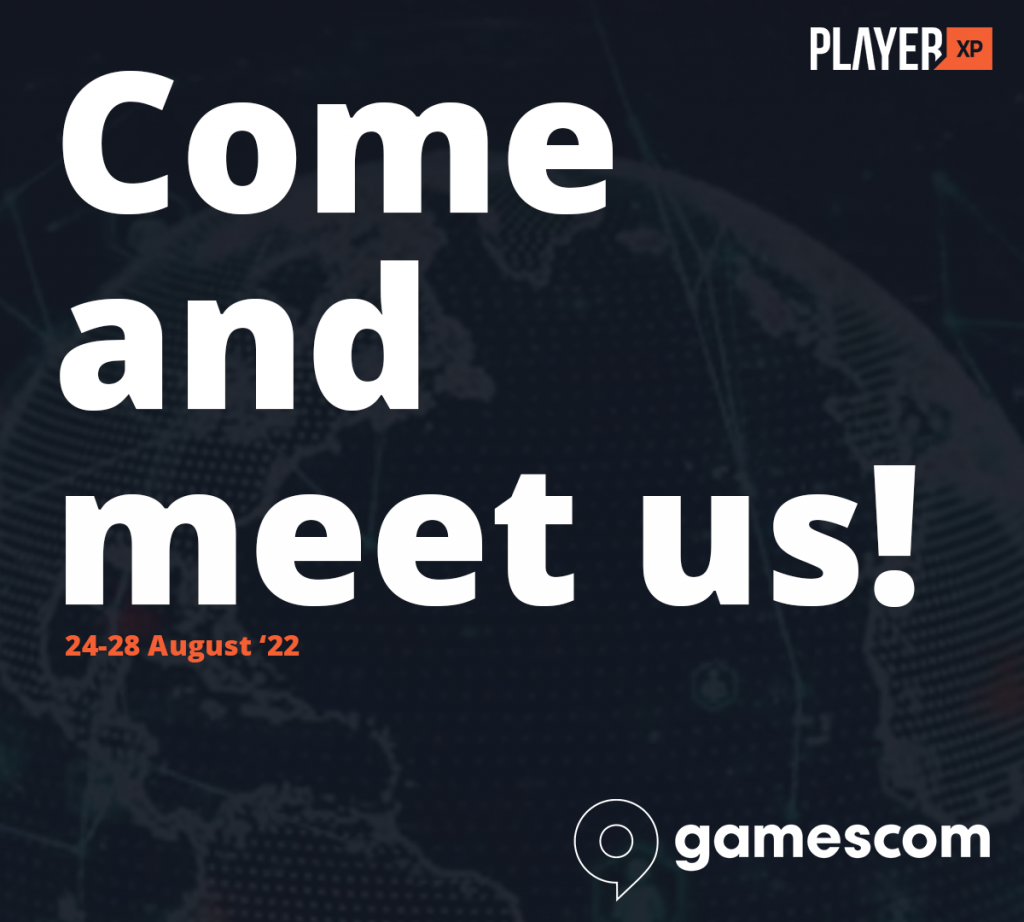 Feel free to get in touch if you are interested in meeting with Chris and Andy to talk about Player XP. They are in Cologne from Monday the 22nd to Friday the 26th so make sure to contact them while you can. We look forward to seeing everyone there!