Home › News › Why Use Player XP? › How Player XP Helped Dovetail Games Understand The Scale of Conversation Across Their Community

This case study takes you through how they have introduced Player XP to address major pain points within their business to better understand the sentiment of their community and what they are saying.

Dovetail Games is a British simulation video game developer and publisher. Dovetail creates digital hobbies in the form of simulation games that recreate real-world situations and put the player at the heart of the action. Their core areas of interest are Train and Fishing Simulators for console & PC. 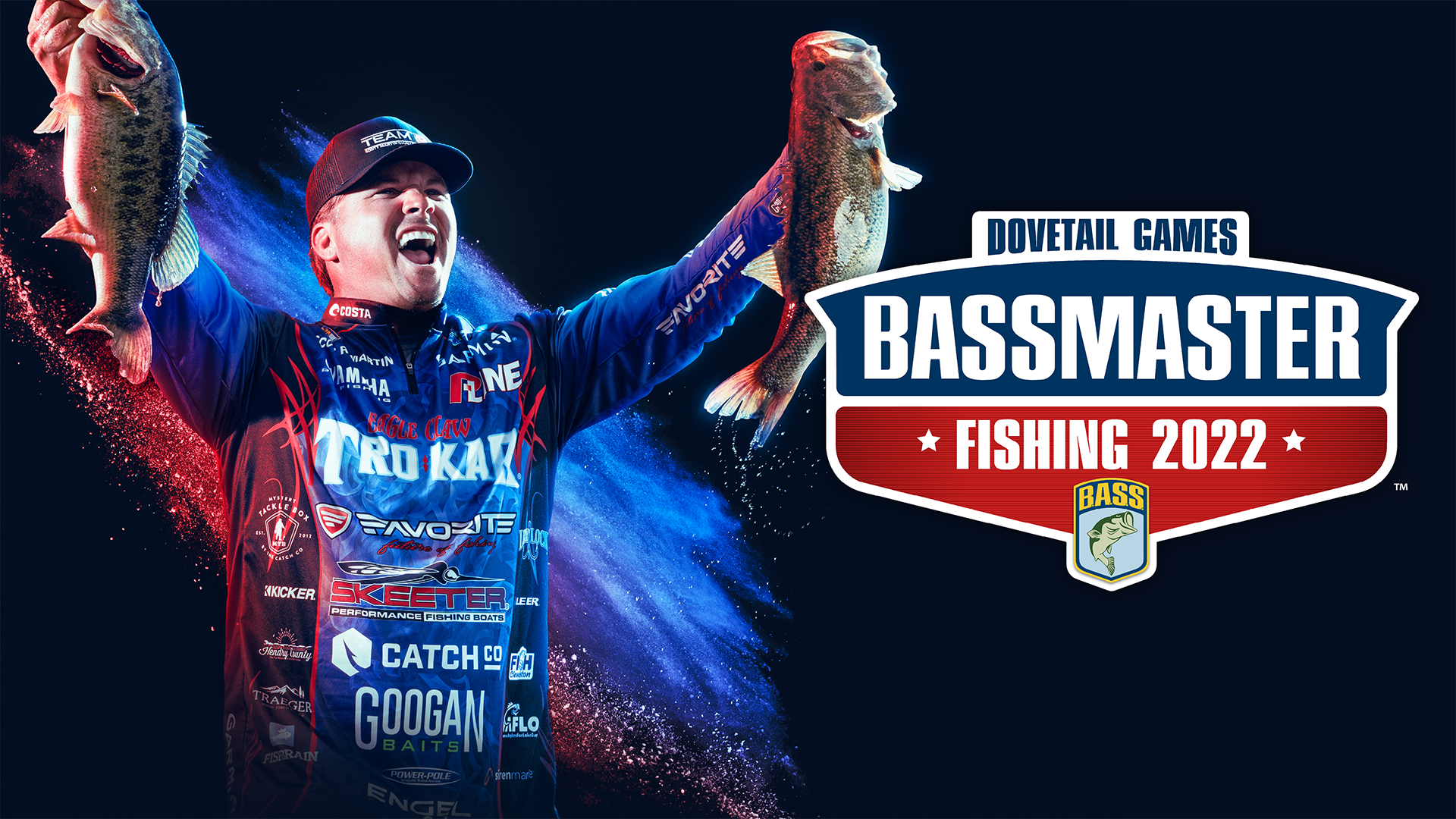 Dovetail felt it was important to have deep insights into what their community is saying and their feelings towards Dovetail’s products to understand where opportunities are and how they can improve. Dovetail had discovered some internal pain points which they found needed to be resolved to be able to improve their products. Before using Player XP, Dovetail explained they found it tough to understand the scale of conversation across their community and put a quantifiable number on sentiment. These pain points made it far more difficult for Dovetail to get a clear understanding of their community and report on their sentiment/feedback. “Understanding the scale of conversation across our community, and being able to put a quantifiable number on something as nebulous as ‘sentiment’. As a Community Management team, being able to put numbers and back up our assertions has been invaluable to driving internal change.” – James Day

After identifying these pain points and understanding the need for more clarification into their community, Dovetail decided to use Player XP to get more data specifically on the sentiment and feedback of their community. When deciding which platform to use, Dovetail’s criteria was a platform that offers value to their community strategy and a useful feature set, for a reasonable price. Dovetail’s Director of Community, James Day, had previously worked with Player XP in a former role and knew the potential of our platform.

When asked what stood out about Player XP – James responded, “Player XP has been built with gaming in mind, rather than being ‘tacked on’. It’s been constructed to offer the greatest value where players of games communicate with each other. The machine learning solution also means that there is no fiddling about with Boolean queries. Player XP is the most powerful tool we’ve seen on the market to provide those deep insights to better inform strategic decisions within Community Management and development.” – James Day

“Player XP is the most powerful tool we’ve seen on the market to provide those deep insights to better inform strategic decisions within Community Management and development.” 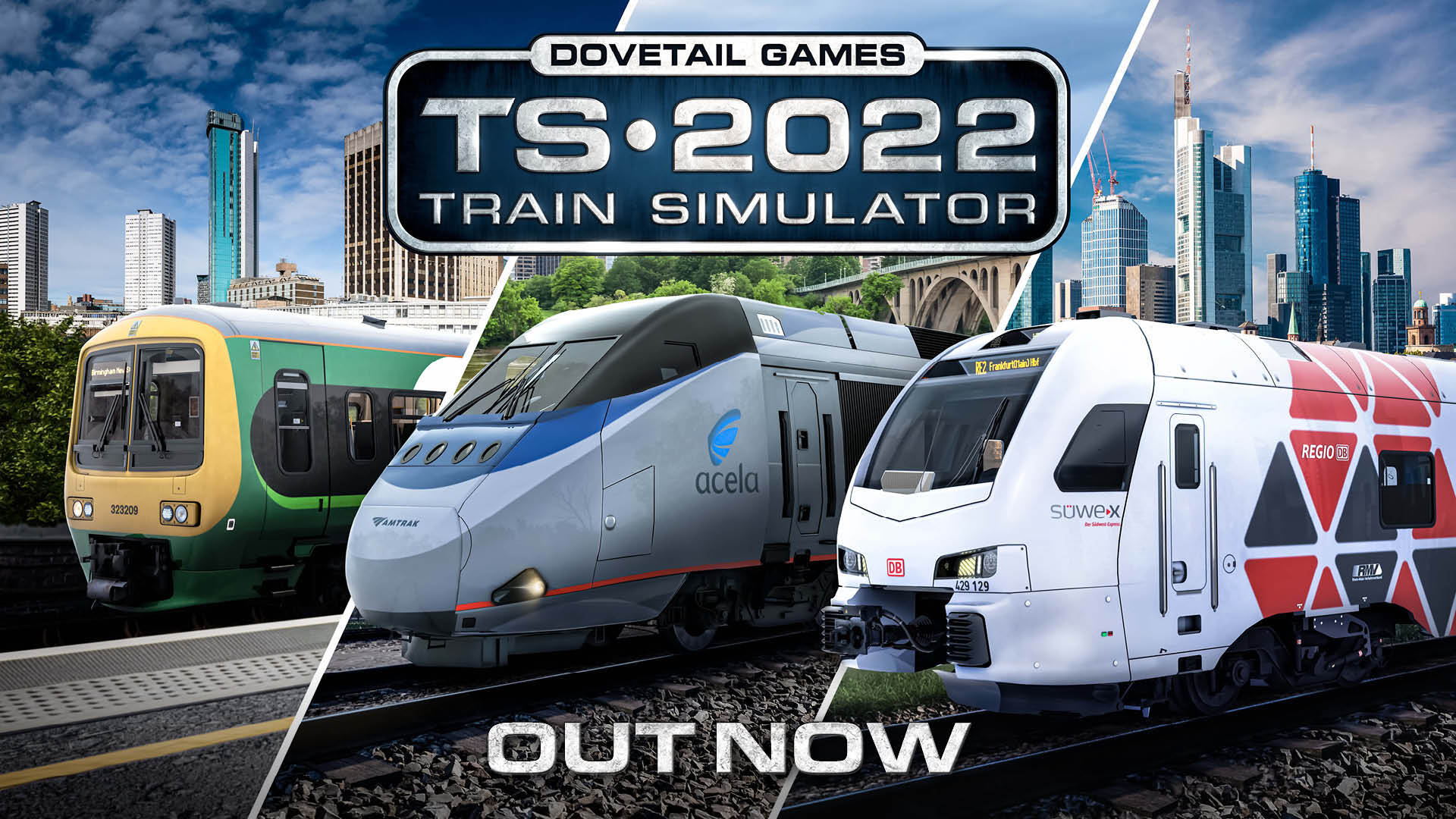 After introducing Player XP, multiple teams were able to take advantage of its powerful systems and intuitive dashboard. Community Management got a better understanding of the volume and intensity of consumer feedback, helping Dovetail determine which areas of their games to focus on. The key Development leaders at Dovetail found Player XP helpful in understanding the different types of language used in player reviews, and have worked with our team to import survey data, to better understand how players react to the development of new titles. At Dovetail, they frequently report back to key development leaders on sentiment, to share the key community discussion points around game and DLC releases. They also look at how they can utilise internal survey data to provide a more detailed view of qualitative data from their community.

Since using Player XP, Dovetail has been able to better determine what qualifies as a large-scale problem, versus a small group of players interacting on a single platform as well as understanding areas they can lean into when marketing their products that players are enjoying. Dovetail added, “We can now report on sentiment more quickly, comprehensively, and confidently – meaning that company understanding of our players is deepening, therefore tempering our approach to development and communication.”

Dovetail wanted more insight into their community. This is something that they found tough before using Player XP as it was very time consuming and difficult to fully understand their community’s sentiment and report it to the development leaders. After the introduction of Player XP, they’ve been able to find new insights into their community and better understand their players. These insights have already started to improve their games and we’re sure they’ll continue to find great value going forward.

Dovetail described their experience of using Player XP by adding, “A hugely positive, collaborative experience which has enhanced Dovetail’s capabilities to understand a huge pool of our players, in context, and provide us with a platform to build Community-led games. The Player XP team have been incredibly helpful, and communicative, on their roadmap, and we feel that we are able to get a really clear picture of what our community are saying. As a Community team, it’s allowed us a better seat at the table internally, and a deeper insight into our community ecosystem. As a company, we’re working on implementing recommendations based on the data Player XP has provided us with.”

“The Player XP team have been incredibly helpful, and communicative, on their roadmap, and we feel that we are able to get a really clear picture of what our community are saying.” 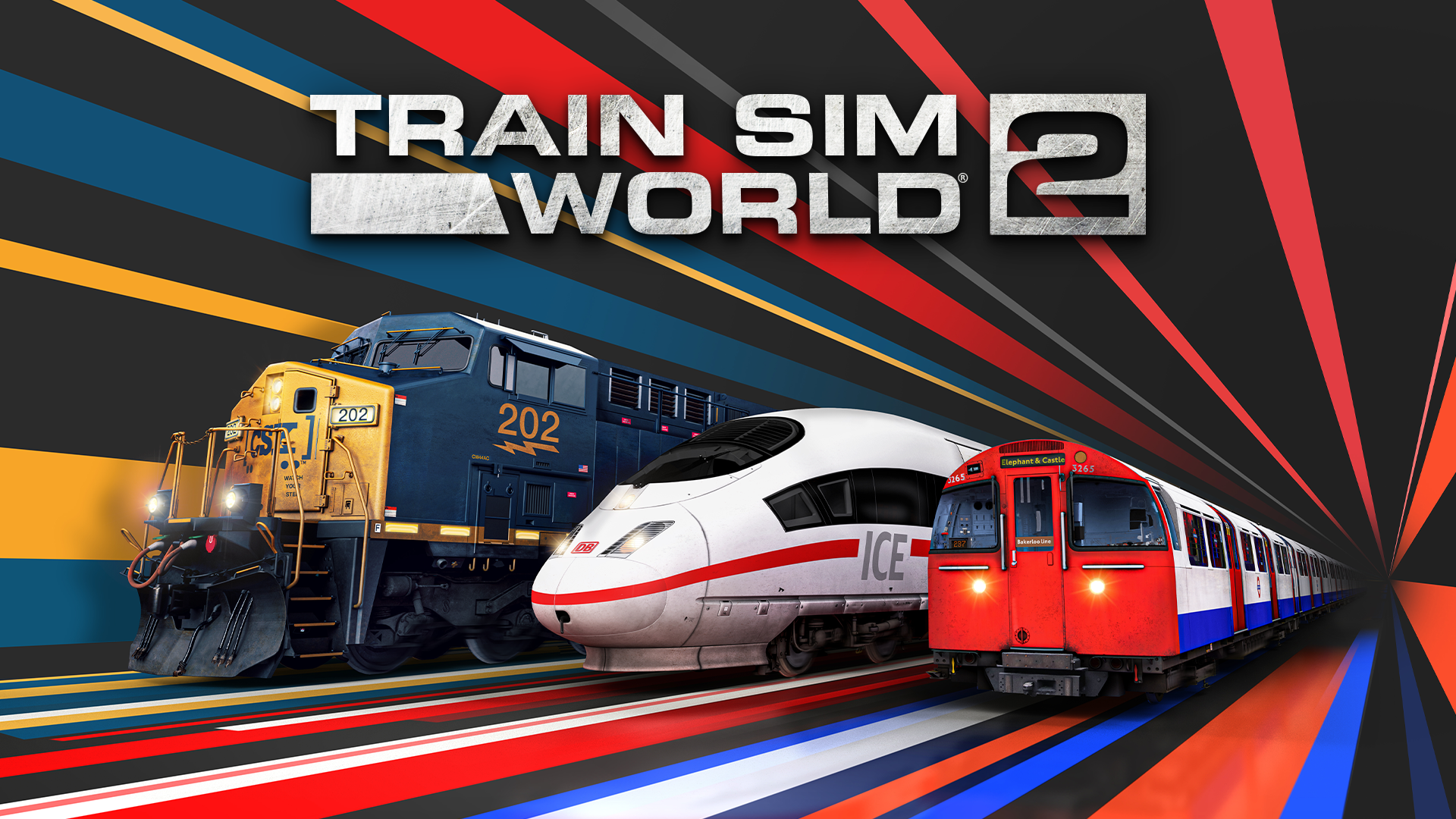