After one of the more controversial launches in recent history, how is Fallout 76 faring after it’s recent changes?

Home › News › After one of the more controversial launches in recent history, how is Fallout 76 faring after it’s recent changes?

There’s no such thing as bad press. Despite Fallout 76‘s controversial launch, Bethesda Game Studios had a record 60M players on their games over the last 12 months. On the 9th of June 2019, Todd Howard gave a presentation at Bethesda’s E3 Press Conference. In this article, we’re going to explore some of the claims he made during his presentation and in subsequent interviews.

During his presentation, Todd Howard said Fallout 76 had “one of the best online communities we’ve ever seen. They [the players] don’t go on killing griefing sprees, they leave food and water for the newbies and wave to each other. We made a post-apocalyptic survival game and everyone is nice to each other”. Howard later made a comparison to No Man’s Sky, a title that disappointed its audience initially but is now considered to be an objectively good game.

Above is an image of the billboard purchased by the No Man’s Sky Community outside Hello Games’ office.

Fallout 76 ran a free trial alongside E3. Howard explained that experienced players left food, water, and supplies for new players to help them get started in the world. There can be no doubting the etiquette of the community. The free trial appeared to be a success. During the trial, Fallout 76‘s daily online community interactions saw a rise of 60%.

At the same time, the game’s sentiment remained level and relatively positive. This indicates that the new players didn’t have any major complaints.

Additionally, according to subreddit stats, Fallout 76‘s subreddit subscribers saw a small spike during the trial. The trial caused numbers to grow from 188,304 to 193,605.

How does Fallout 76 stack up against Bethesda’s other titles?

Tracking the game’s sentiment year-to-year since its release shows Fallout 76 has some way to go before it reaches the levels seen in other Bethesda games:

It might be too early to say, but it certainly looks like Fallout 76 is on a great trajectory for the future. If their community continues to welcome new players so readily it may be less than a year before Fallout 76 is on par with other Bethesda games.

Was Fallout 76‘s release worse than No Man’s Sky’s?

In an interview with GameSpot, Howard compared Fallout 76’s release to No Man’s Sky and Destiny 2‘s releases. Upon their release, each of these games was poorly received. But, over time, improvements were made using feedback from their communities. Below we have also included Sea of Thieves, a game Player XP has been tracking since its launch. Sea of Thieves received mixed reviews from critics around its release due to a lack of content.

The story is much the same as the comparison against other Bethesda games. Fallout 76 started with the worst sentiment of any of the games but looks to be heading in the right direction.
In terms of average monthly interactions per year, it looks like the Fallout 76 community is being incredibly vocal with their feedback.

Due to Fallout 76‘s late 2018 release, the monthly interactions appear to drop quickly. In real terms, the interactions have been stable at ~200k/month in 2019. We don’t expect anyone at Bethesda to sit down and read 200,000 interactions every month to determine what Fallout 76 players desire the most. However, if Bethesda is able to manage this vast amount of feedback, their game is on course to follow in the footsteps of No Man’s Sky. The last thing Howard said to the audience at Bethesda’s E3 conference was “We know how precious these game worlds are to all of you, and they are to us. We know the time you spend in them is important. Keep telling us what you love, what you’d like to see us do better”. With this in mind, Player XP is the perfect tool for game developers who share Howard’s notion of being better by listening to their audience. We collate those hundreds of thousands of interactions and deliver the insights that make the game better.

In conclusion, Howard is correct in thinking that Destiny 2 and No Man’s Sky have happy communities now. However, there’s a little way to go before the same can be said about Fallout 76, though they are on the right track. 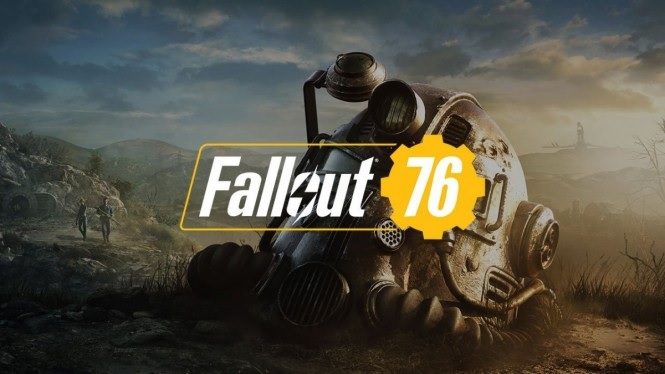